Police searching for missing Glee star Naya Rivera say a body has been found in a lake in southern California. 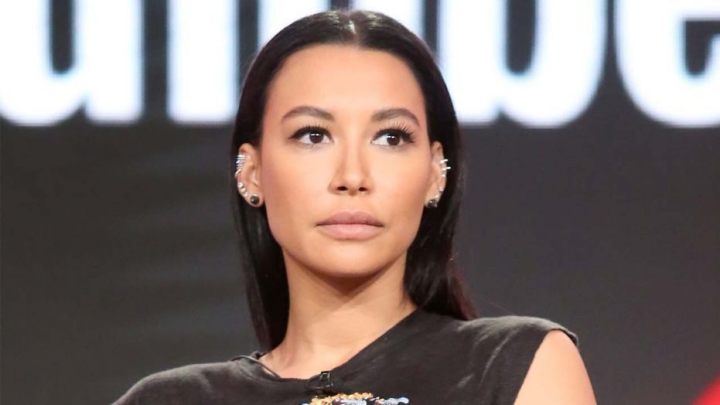 Rivera, 33, is best known for playing the cheerleader Santana Lopez in Glee.  She went missing on Wednesday after a boating trip with her four-year-old son at Lake Piru. He was found alone and asleep in the boat.

Police have not given details, and a news conference will be held later.