So a few weeks ago the douchebags at the Australian Broadcasting Company (ABD) held a debate because they thought chess was racist because the white chess piece always move first.

Yes, some dipshit actually thought that would be a good decision.

Now, call me even sadder but I’ve compiled a list of sports which some nipple jockeys could also be considered racist or considered ‘cultural misappropriation’.

What I’m trying to get at is, I’m not serious about this but you know some lame asses who want to become a paid columnist for a newspaper will be.

That’s right, you thought the Greek’s want to the towns of Olympia and Marathon to become beacons of global sporting competition.  Well not in the world of ‘cancel culture’ their not.  You even dare breathe a word of these sports (if your not Greek) and you’re cancelled.

Whoever invented the idea of Sumo wrestling must be a very disturbed person but I’m sure he was Japanese so only people from Japan can participate in Sumo wrestling. 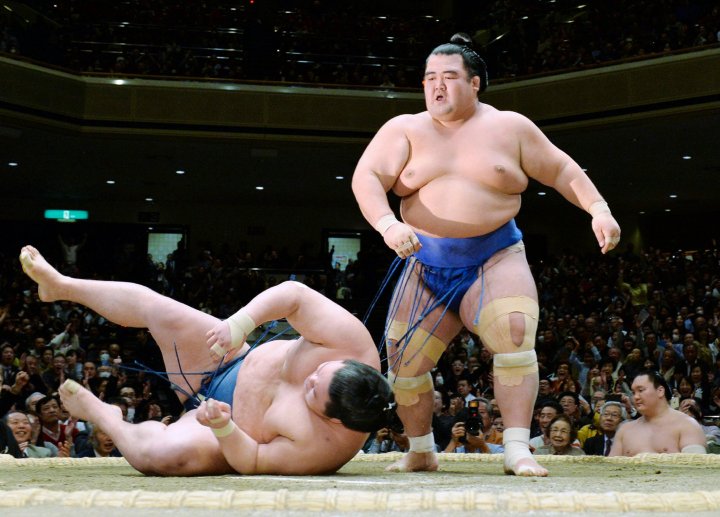 How very dare you throw a shop object that belongs to another culture!

The next time you wake up and think, “You know, I’m going to chop down a tree and toss it as far as I can” don’t.  Unless your Scottish that is. 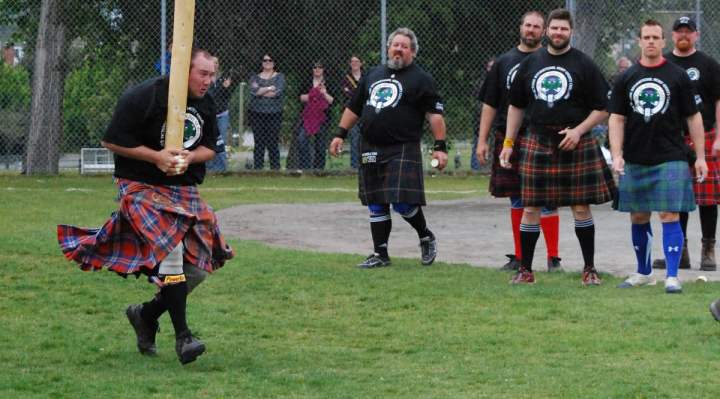 Just like the marathon, Rugby is named after a town in England so only the English can play rugby.

Back to Scotland.  You can skate on one knee deep in thought but just don’t do it pushing a kettle in front of you.

You get the picture right, you can’t enjoy what other people are doing because it’s their thing and not yours.

Until the nutjobs want sponsorship that is.