What wank turd enjoys reading this stuff and who actually writes it? 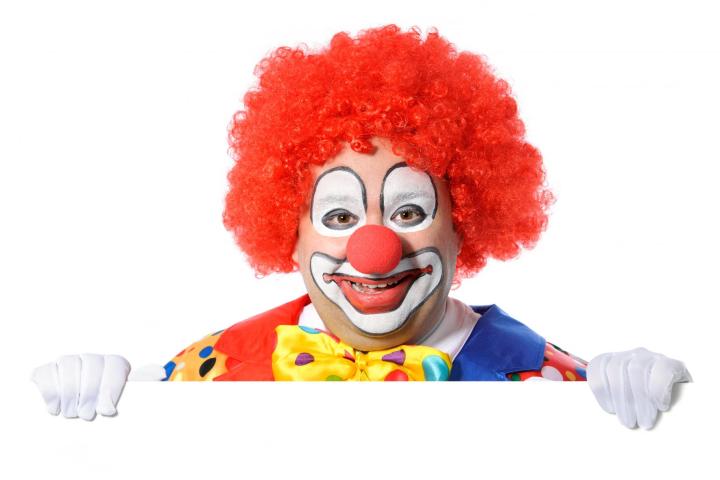 Seriously, where does Deadspin get these dipshits from?

So this first article complains about how Wrigley field is covered in adverts.  Have you seen the Deadspin website?  At the fucking top is a huge banner advert.  The remainder of the site has six adverts.  Seven fucking adverts on one webpage and these fucking shit for brain dipsticks are complaining about a stadium that no one can use carrying too many adverts.  Are you fucking kidding me?

Does Deadspin kidnap people from North Korea, tie them to an old fashioned typewriter and force them to write about the modern world?

Holy fuck are these people dense.

Economies around the world have been shattered by a deadly pandemic and a website covered in adverts is complaining about a sports team trying to drum up revenue.

Now here’s the thing.  We live in a free market, capitalist economy which means the companies advertising on Deadspin are entitled to advertise there if they want and pay what they want.

But the fucking communists at Deadspin are convinced they are better than everyone else.

As for this pile of dumbass shit which criticises the MLB for not supporting Black Lives Matter strongly enough.  Can you blame any sports organisation for being jaded about showing support towards Black Lives Matter? The Black Lives Matter website states that they want to dismantle the nuclear family.  The MLB survives by attracting families into their stadiums and selling tickets for as many people as possible.  Why would any sports organisation want to dismantle the social element that has constructed its customer base? Sports club supporting the dismantling of family structures is corporate suicide.  Does Deadspin think thousands of kids are going to buy tickets when they don’t have a family to take them to a baseball game? Fuck off Deadspin.

The last two months have seen looting, rioting, arson, attacks on police officers and a rapid escalation in crime across a number of American cities.  Including the five police officers shot dead in Texas in 2016, supporters of Black Lives Matter have been involved in approximately 15 murders.  Perhaps it’s understandable the MLB is cautious towards supporting a movement which has led to such extreme violence.  Drinks manufacturer Redbull has sacked a number of executives who suggested to the businesses owners that Redbull should openly support Black Lives Matter.  Does that automatically mean that Redbull is racist?

The article also attacks the MLB throughout but fails miserably to take a balanced view of the sport, or any other sport for that matter.  In basketball 24 of the top 27 highest-paid players are black.  Has Deadspin ever considered that black children don’t want to grow up playing baseball and instead they want to grow up playing basketball? Does Deadspin think that in such a complex world in which we live you can compile the most competitive sports teams in any sport just by ticking boxes?  Fuck off Deadspin.

Deadspin is a sports commentary blog built on communism, hypocrisy and ignorance. 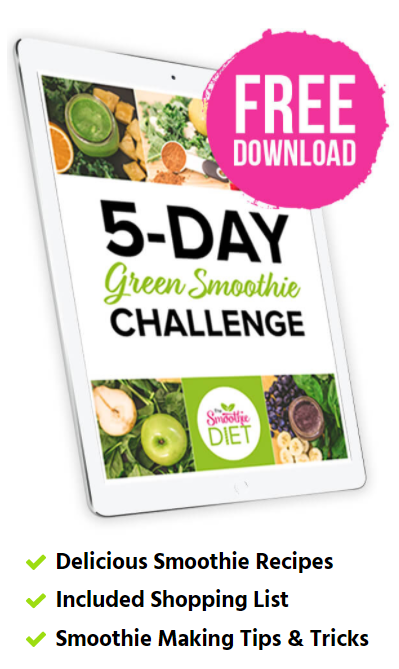 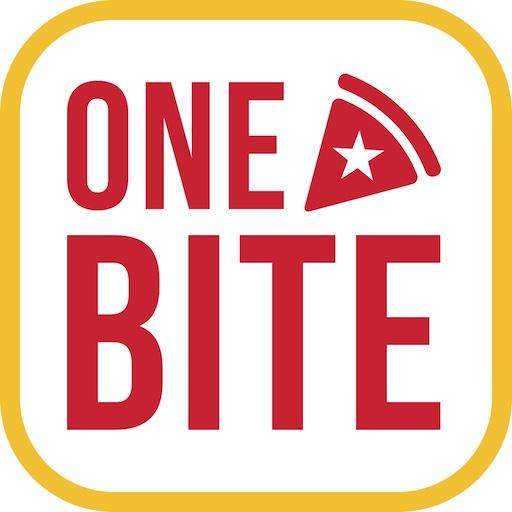