Want to know the new name of the Washington based NFL team temporarily called ”Washington Football’?  Well, it could be teased in the logo design of the team’s current merchandise. 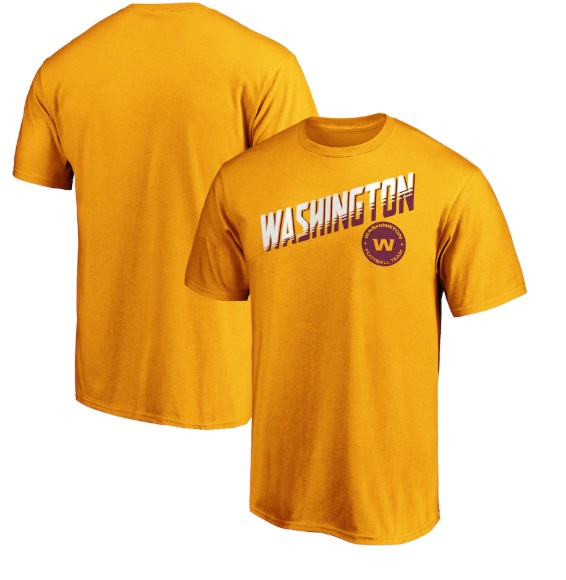 The permanent name of the team will be Washington Redhawks.

However, to make things more complicated, some have suggested that it be Washington Redtails. 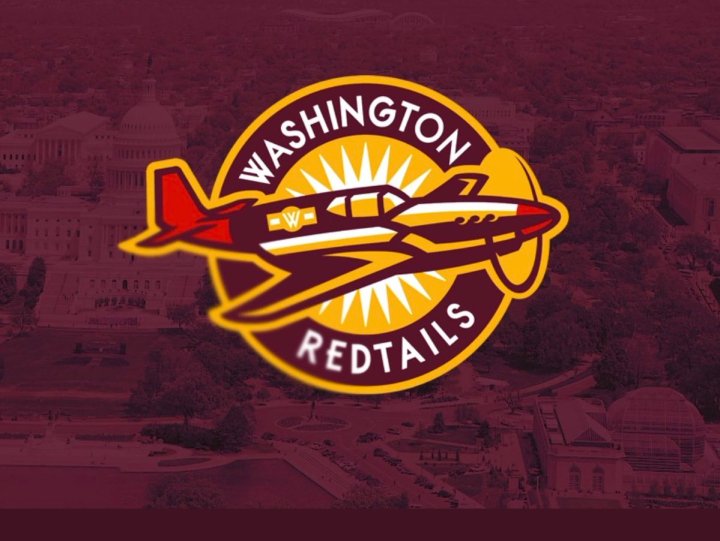 Planes flown by the Tuskegee Airmen, an all-black squadron of fighter and bomber pilots who fought in World War II and were the first Black military aviators in the United States Armed Forces. Three of the first five admitted Airmen were from Washington.

But based on the current design on the merchandise, the name of the Washington Football team will become Washington Redhawks. 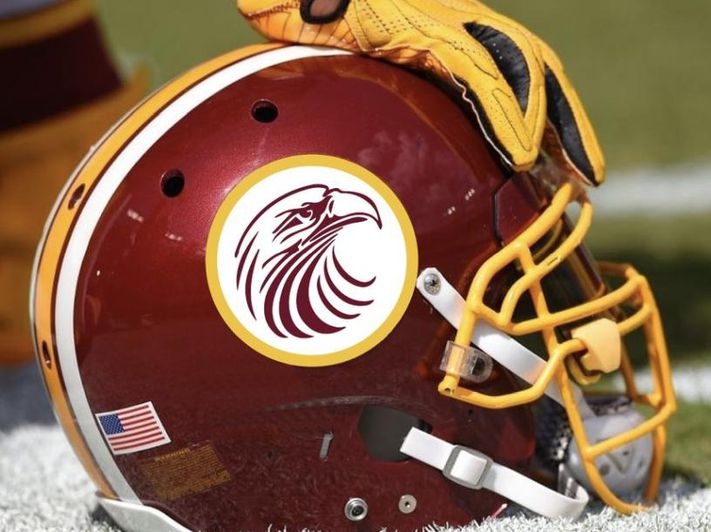