So the title of this article is pretty simple.  That’s because it’s easy to understand what is happening here.

The Athletic, which has suddenly gone woke in response to the death of a black man has partnered with Bloomberg to use a  black reporter to talk absolute shit and attack white people.  But you know what, I actually feel sorry for this man.  His mind is so bitter and twisted towards white people he must actually hate life instead of seeing what is really taking place. 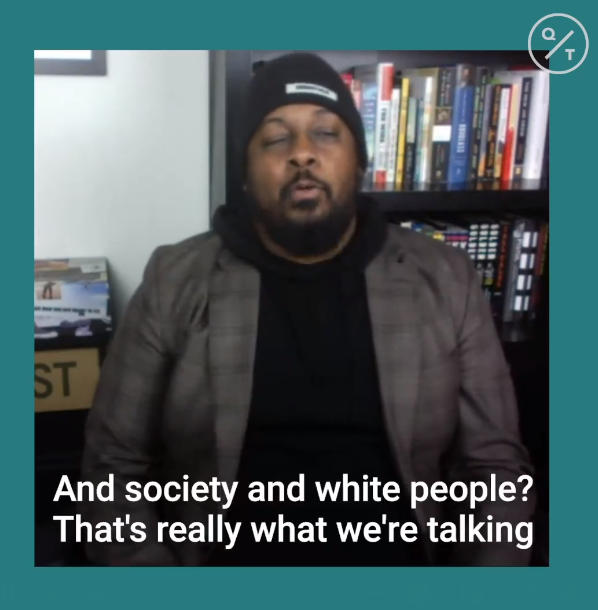 The basis of his dumb as fucking rocks argument is that black professional athletes have been donating money to charities and there extended families for many years.  Firstly, how does he know that white professional athletes also don’t support their family and charities?  But this is where his views get really sick and twisted, you only to have a look around and see what many white-owned sports clubs do for their communities:

This form of racist attack targetted at anyone is only serving to make things worse in society.  You can find the dipshit in his video on The Athletics Facebook page.

The Athletic and this racist dipshit can fuck off. 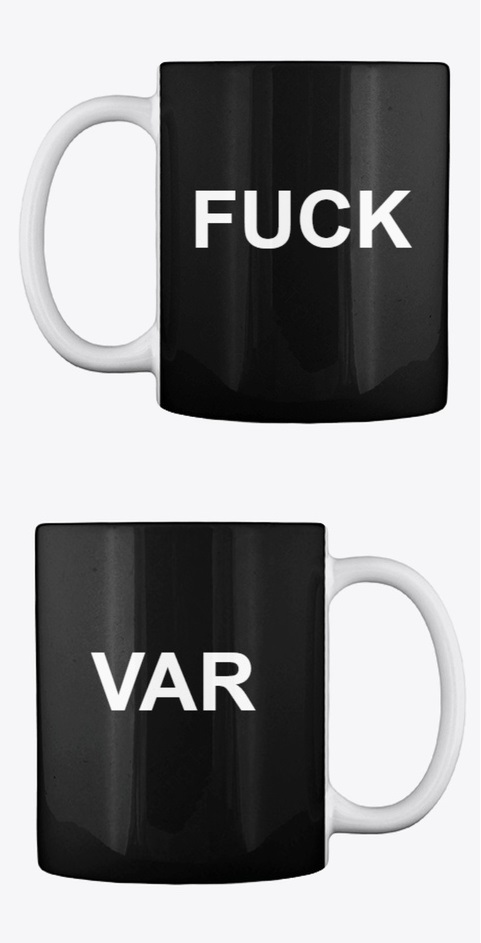